Hannah's Wish exists to provide those who have suffered infertility, miscarriage, stillborn, and infant loss a safe place to come share and receive support. All three of these groups of individuals exist in a world where talking about their loss is taboo. They can only do it behind closed doors with the one or two safe people they've designated. We use the word safe because going out into he world after a loss like this is scary. You don't know who is going to ask the wrong questions or say something that is a trigger for emotions. We can't control that, but we wanted to create a safe comfortable atmosphere where these parents or longing parents can come and share their hearts, listen, get advice, or meet a friend they can count on if they don't already have that in their life.

The name Hannah's Wish originates from the Bible. Hannah suffered with infertility, her story can be found in 1 Samuel 1. Her pain is portrayed in a way that makes you feel it. Anyone who has experienced this can relate. With a Hannah Group they finally have a place where they can breathe and leave feeling like they aren't alone. 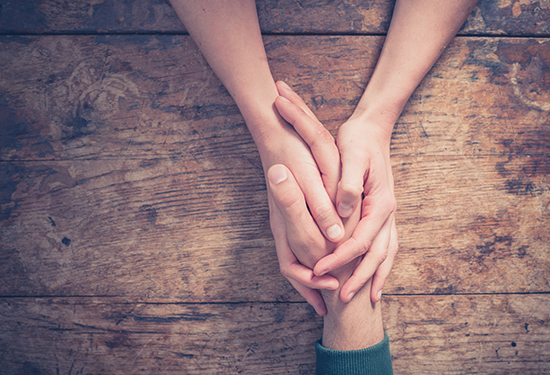 The second group, the unsuccessful pregnancy or the unsuccessful journey to become pregnant, they don’t have numerous places or a groups to fall into. A group does naturally form though. It’s a confused, angry, sad group of mom’s, or women who long to me mothers. A group who has experienced great loss. A group that imagines what their children would have looked like. What would they have done? Who would they have been? A quote that many of them can relate to, “When a baby is born, it’s a mother’s instinct to protect the baby. When a baby dies, it’s the mother’s instinct to protect their memory." Every mother who has lost a baby has faced this horrible reality. The reality that her baby won’t be with her.

This group is left with all the questions and emotions and still have to sit in the same waiting rooms with all the other moms who haven’t met the same fate. In the same offices where all the literature that is at arm’s length is about how to breast feed, what to do about your prenatal sciatica and all the different ways you can get your infant to sleep. Hannah’s Wish wants to change this. With the donated money we want to get more literature in those offices. When a couple finds out they have lost a baby, they are immediately given information about what is about to happen and where to find someone to talk to. Right now, they are told that it happens and that it’s common and sent on their way. Even after multiple losses. This is true. It is very common. One in 4 pregnancies will end in a miscarriage and 7.5 million women age 15-44 have an impaired ability to get pregnant or carry a baby to term. Stillbirth effects 23,600 babies each hear. That is 1 in 160 pregnancies. 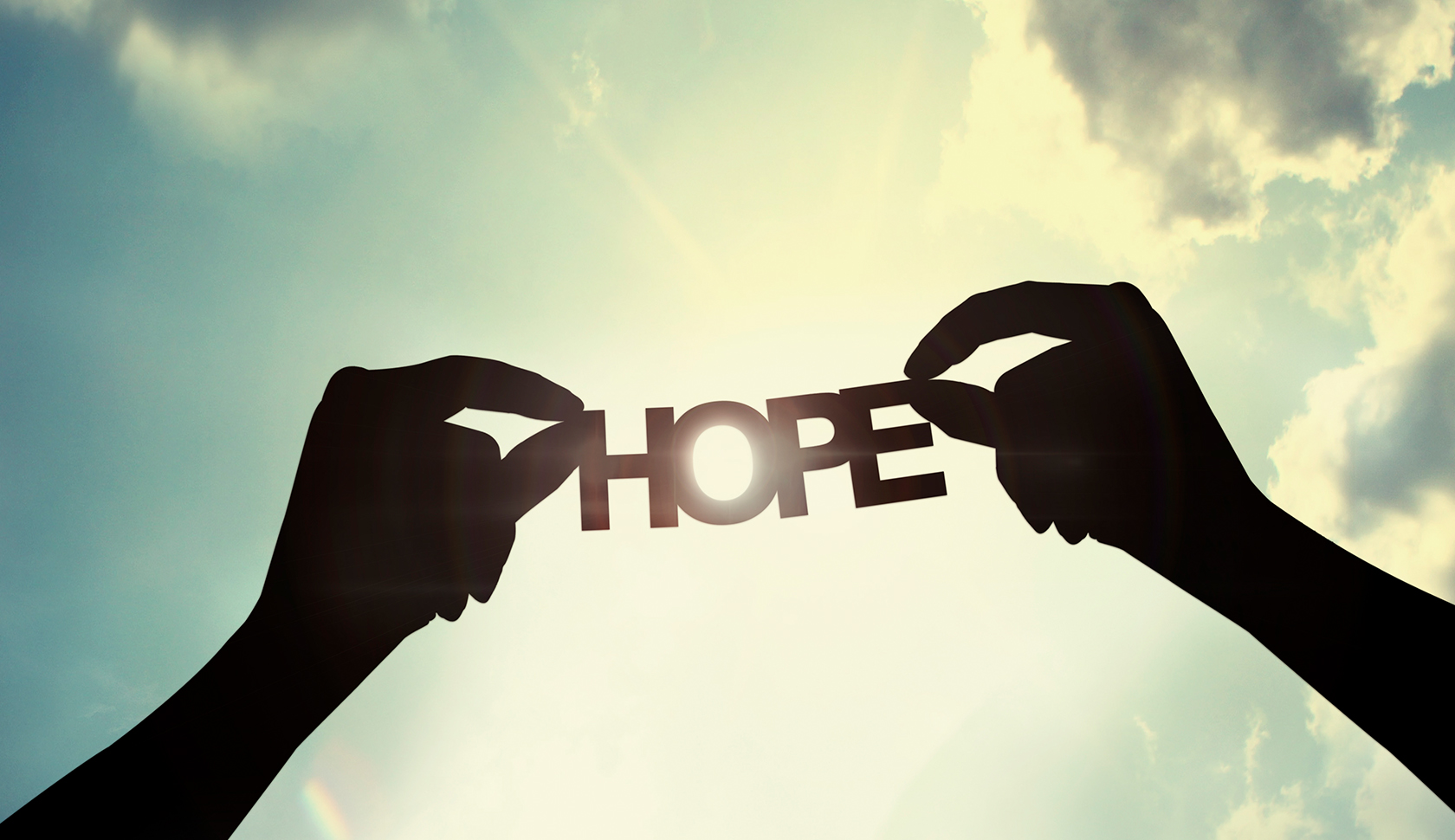 Hannah’s Wish is a Christian non-denominational based group that will give these individuals a voice. It will let them know they aren’t alone and help them to move forward. It all starts with having a safe place where you can find help if you need it. A safe place to hear from ones who have been through it and who have been able to look back, and can give some insight. This can give hope. Hannah’s Wish Is a peer led group, where networking with others who have been there can lead to all kinds of opportunities. It all starts with a safe place to share.