Why Not the Hospital? 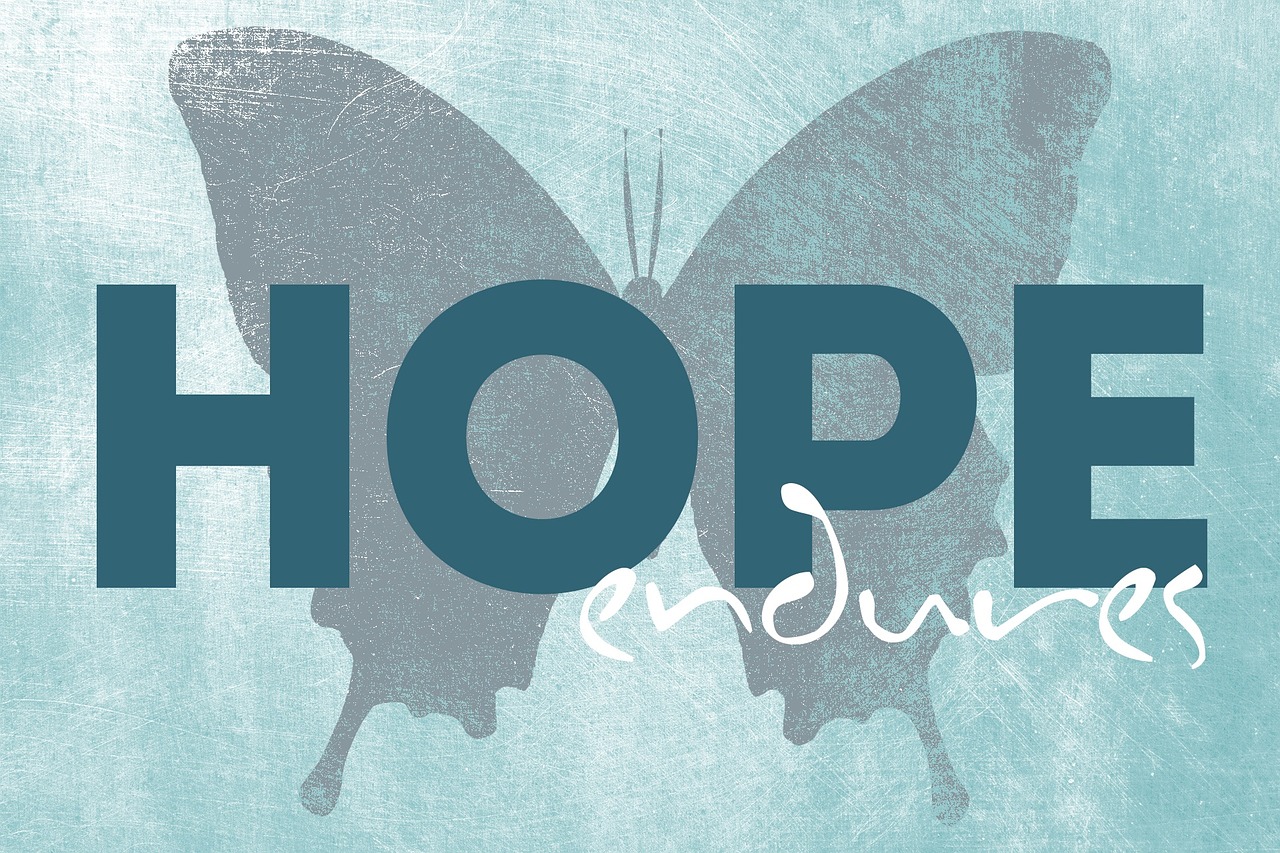 Some people ask me why not have this group at the hospital or why the one’s that already exist at the hospital aren’t good enough. It’s not that they aren’t good enough or that that they aren’t doing great things. It’s not that there is anything wrong with being in a hospital. Hannah’s Wish provides another option. It’s never good when there is only one option of something. The masses aren’t being reached that way. Hannah’s Wish wants to help people from all walks of life.

Hospitals are, many times, where everything horrible happened. Some women don’t want to go back there to talk about it. Very few want to go back to a place where everything took place. Also, a lot of the time those groups make their group name what happened.  For example, bereavement group, miscarriage, still born…etc. Hannah’s Wish gives hope in its name. This is a Christian based group and the name Hannah’s Wish comes from a woman in the bible who suffered from infertility. You don’t have to be any certain denomination to come to a Hannah’s group, all are welcome! Most hospitals can’t claim anything based on faith, as well. Hannah’s Wish was founded on that.

Another reason is, honestly, there are huge gaps in a lot of existing groups. Hannah’s Wish wants to fill those gaps. Some obvious ones have to do with the OBGYN waiting rooms. I have sat in the same waiting room with happy pregnant women while I was losing a baby. There was ZERO literature for me to have in order to learn about what was happening and where I could get help. With the first loss I had, I was never guided in any certain direction. I was sent from my doctor to the ER to home. The ONLY information I was given was to call my Dr. in the morning about scheduling a D&C. I passed the baby over the next 24 hours at home. I didn’t have any clue that was a possibility. No one, not even my OB, told me. When we called her to inform her what was going on she acted like it was nothing. It was business as usual for her, but not for us. What happened next still haunts me. Information is so important. Why wasn’t there any? People in this situation should not have to look for the information. When you are in that position you can hardly breathe, looking for information isn’t even on the radar. 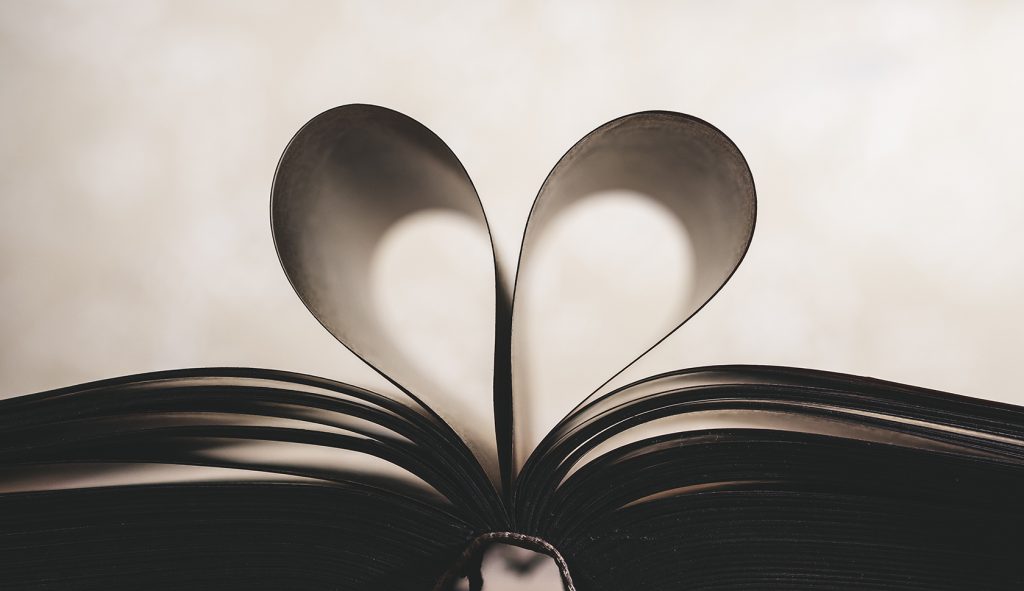 With the last two, I had D&C’s and it wasn’t until right before I was about to be wheeled back that my husband and I were asked if we wanted to be contacted by a group. Timing! Timing is everything. The couple should be told about any help the minute they find out they are losing a baby. Instead it’s “Shhh…go home. Come back when you are pregnant again.” They want you to pass it at home, if possible, with nowhere to go except the ER if things get ugly. Lots of women do this and never get D&C’s. Are they told about the help that is out there?

So, why not the hospital? The hospital is in the business of delivering healthy babies, and they do that very well. Yes, they have groups to cover this need, but things can be better. I feel it should be separate and not ran by the hospital at all. I think we should work together and maybe together we can create a better system.

Hannah’s Wish looks ahead to the mom who just found out she has just lost a baby. Through networking, we find out about that mom and are at her side right away, if she’s open to it, giving her information on what to do after. We can have information in the waiting rooms at the doctor’s offices. Why aren’t these things already in place? No one wants to talk about it. Without doing something like this, though, those offices are not serving ALL of their patients.

Hannah’s Wish is a new group, that wants to do things a little differently while providing another option. I have heard story after story similar to mine. This isn’t just MY story. This is a story of many others. When I’d tell them of a group that meets at a church to share, receive help, or help others, I’d see a look of hope on their faces. Just the thought of it being something new and different is hopeful. We live in an ever-changing world. This area needs some fresh eyes on it. That is Hannah’s Wish! 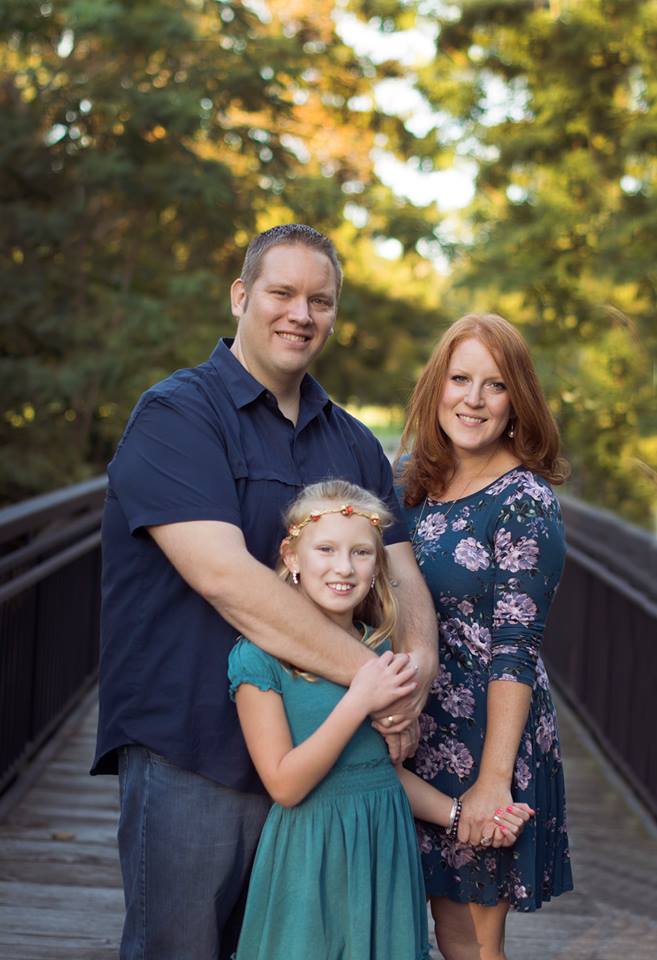 Founders Jenna and Jon Wright have gone through years of secondary infertility (infertility after first child), and three consecutive miscarriages. Jenna has had in on her heart for years to help those who have been through what she’s been through. She and her husband both share a great burden for those who have experienced losses like this, and wanted to create a group and environment where someone can come share. Healing doesn't happen until we share. It wasn't until after Jenna's third loss that she was lead to a place she could get help and share. She noticed some holes in the system and wanted to help fix it. She found her healing in her faith in God and in helping others.